I don’t take an English conversation lesson regularly, but I attend the English class once in a while which picks a topic in advance.   I can decide whether to go or not.  I attended the class of “Beautiful Fall  of North America” last week.

First of all, the teacher talked about New England, where the Puritans immigrated to.  It has 6 states.  Do you know where they are?  I didn’t know the exact location.

RI means Rhode Island.   Ontario,Quebec and New Brunswick in Canada have the border with New England.  We can get the information about fall foliage from yankeefoliage.com    Fall colors are fading already!  How about Middle America?    Central Il   It looks like peak now. How about West?   Southern CA         Looking around my house, trees remain green.  I live in the southern part of Japan.  Fall foliage of this area isn’t impressive.

After that, we had a small talk about Felix Baumgartner.  I didn’t know his big news.  Do you know RedBullStratos?   Redbullstratos.com
According to wiki,
“He set the world record for skydiving an estimated 39 kilometres (24 mi), reaching an estimated speed of 1,342 kilometres per hour (834 mph), or Mach 1.24, on 14 October 2012, and became the first person to break the sound barrier on his descent without vehicular power.”
Wow!  It’s hard to believe.  What a crazy man!  He is an Australian.  It was also new to me that Red Bull is an Australian energy drink. 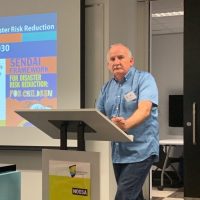 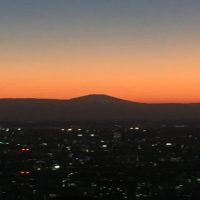 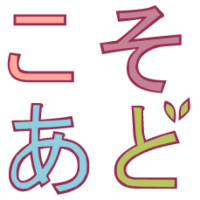 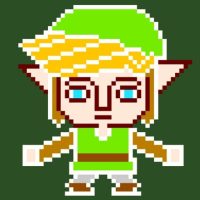 Chocolate and bubble wrap rock my socks off.

a place to discuss food, film, photography, art and anything else that comes to mind

The Diary of a Retiree

Out For a Long Lunch

A Chica Around Town

Beautiful photos of hiking and other outdoor adventures.

Welcome to my photo-blog site!

The Spirit of Japan

Explore the Rich Culture and Traditions of the Rising Sun

Where the spirit does not work with the hand, there is no art.

It's all about disbelieving your thoughts

I,ll teach u how to shampoo a gorilla

Thoughts on being human

Based in Japan, Writing About Everything Around It.

Criss-Crossing the World in Thoughts and Culture

Snapshots of Life as a JET

After a storm comes a calm「嵐の後の静けさ」

The Girl In Translation

Not all who wander are lost

Practice for writing a journal in English

Photolog in Japan with my poor English ability

Poems and stories of love & heartbreak.

The Best of Fukuoka and Kyushu

...before I die and what I'm going to do, photograph, think or talk about on those days.